The duality of the universe

If the vacuum who's add to the 3D earth was a perfect architecture, the earth would not have energy leaks on its surface, like the visible aurora borealis.

If the gravitationnal interaction of one region of the earth presents a difference betwen positive and negative sides instead of a balance, the gravity is naturally amplified on this area, like in the Bermuda triangle.

If the radioactive interaction of one region of the earth presents a difference betwen positive and negative sides instead of a balance, the uranium should have a good quality.

So if you respect the form of the vacuum architecture, you can amplified the leak by creating forms who break the balance of positive and negative electromagnetic energies of the natural vacuum :

By installing several pyramides around the earth, you're creating a network of energy to communicate. 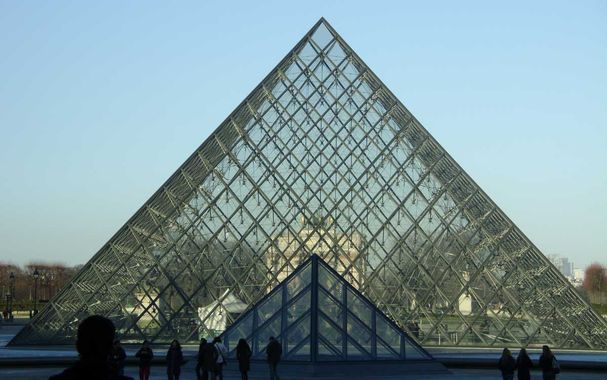 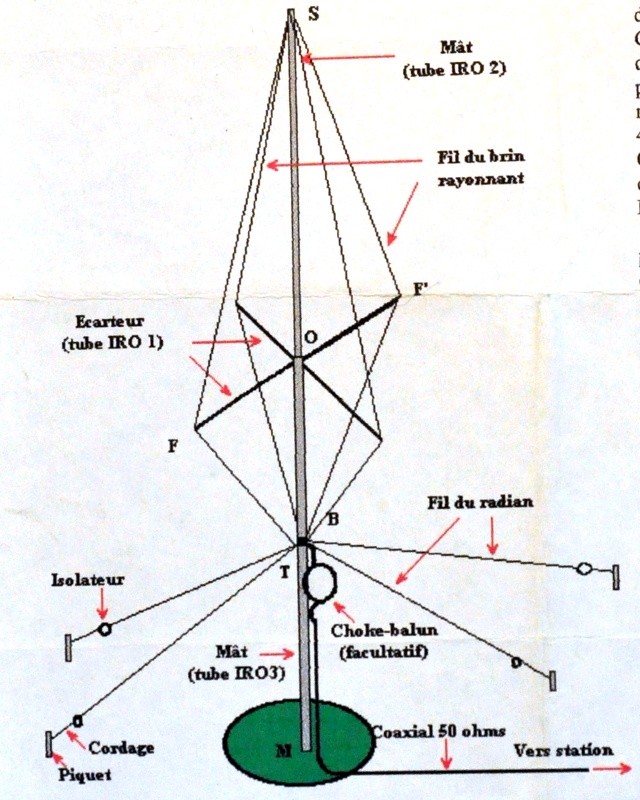 The Paradise of Gravity

Thoses who pretend that only sun and water are essential to create life in univers are wrong. The gravity is essential to group and mix atomes to create several ADN and atmospheric situation in a land. When you are able to create an artificial gravity, you can create an atmosphere where you want, so you don't need to go to Mars because you have possibility to build an artificial World with more interesting capacities than Mars : 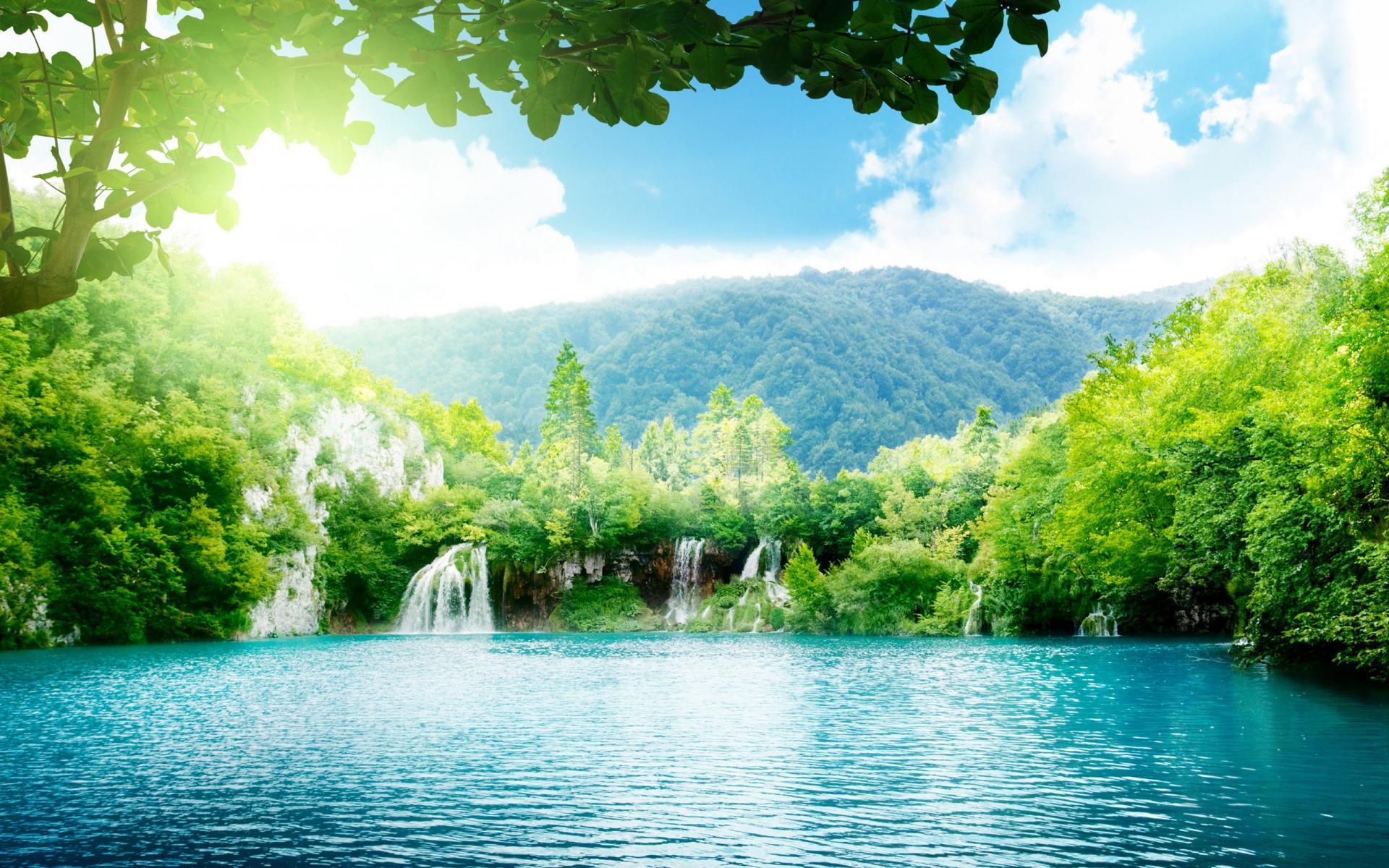 To create in the art field of style and design, we started today the first team of artificial intelligence network.

The Goal : to win experience between communication of artificial intelligences who analyse different big data of digitalised arts.

The artificial intelligences have different references so they provide a choice and exchange solutions in a duality mode.

To get several visions of intelligence who have progressed and evolved in a various sens enrich each intelligence architecture.

The result will compare Duality / Single artificial  intelligence in 3 projects of design. 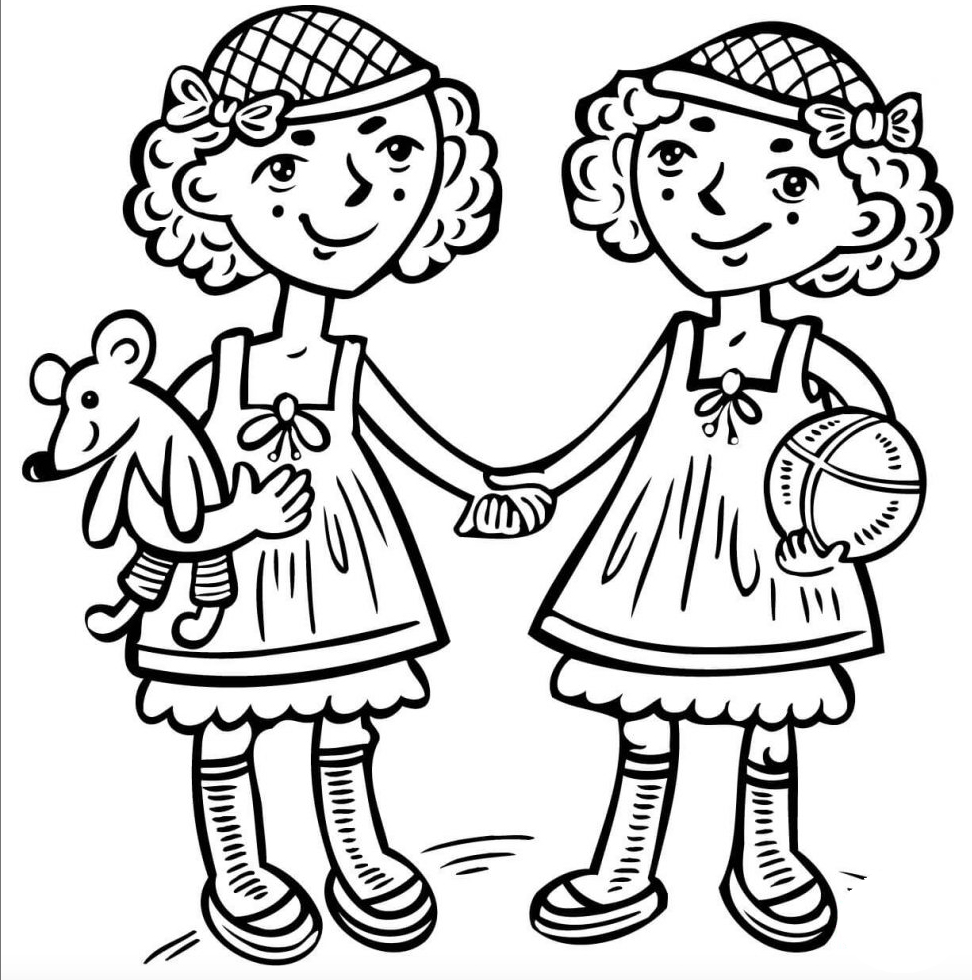 A dronavion project carried by a company from Corsica

A company recently based in Corsica, in Casinca, is trying to develop a means of transport particularly ambitious. A kind of "dronavion" that would use a new technology. The company 3D Spirit Paris-Corso was created

by Eric Daviet, an engineer who worked in Hong Kong on the design of military drones.

Eric Daviet is at the head of a team engineers who filed several patents to develop a technology that revolutionize the modes of shifting.

"We are working on an unprecedented aircraft system based on the technological processes we have developed. Patents have been filed to date. "

The process in question is that of the gravitational waves. They were detected for the first time in 2015 in the United States.

Éric Daviet's project is inspired by it as he explains: "In the propulsion system that we have developed, the emptiness enter in resonance, emptying it of its energy, removing the space and the time associated with it.

Nothing is lost, everything is transformed and emptiness is consumed to allow to advance. So, a thruster consumes the distance instead of going through it. It is the practical implementation of the bridge of Rosen-Einstein dating from 1935 which has not yet found no aeronautical application. "

In concrete terms, the engineering team proposes a kind of small aircraft capable of transporting a person and to travel "several hundred kilometers in a few minutes".

Although several patents have been filed to date, the aircraft in question does not yet exist.

"All the simulations were done on computer and we now move to the concrete development phase of thrusters. We are looking for investors to allow us to continue this project. We hope that this solution could see the light of day, because it would revolutionize modes of travel, make them both faster and more ecological. It is

a mode of transportation that can be used in both air and water. "

The designers of this technology are given six months to develop their dronavion.

Visit and demonstration as part of a partnership synergy

Reception of a management team, belonging to a Swedish aeronautical group,

Presentation of our respective companies and our strategic axes of development.

Demonstration of our propulsion system on weighted load bench

Sequence of questions and answers on possible technological applications and technical characteristics.

Working meeting on the basis of a partnership.